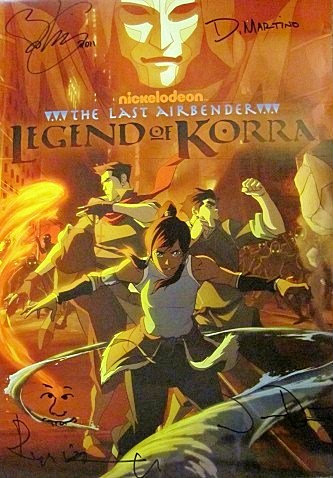 The season will take place largely in the Earth Kingdom, one of the four major nations in the series's setting, and will also depict the re-emergence of airbending among people of other nations. Toph's daughter Lin Beifong and the now elderly Zuko, a character from the previous series, are set to be among the season's supporting characters.